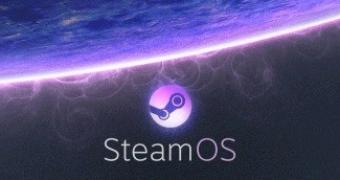 SteamOS 2.154 has been released today to the brewmaster channel as the new stable version of the operating system and it appears to be based on Debian GNU/Linux 8.11, the last point release of the Debian Jessie operating system series, which reached end of life last month on June 17, 2018.

According to Valve’s Pierre-Loup Griffais, SteamOS 2.154 contains the same updates that were pushed earlier this month to the SteamOS 2.151 beta release, so it should be considered a minor bugfix release as Valve continues to work on a major new version that would probably be based on Debian GNU/Linux 9 “Stretch” and feature updated kernel and graphics stacks.